Staying at the fantastic Watermill Cove area with my father 8th to 17th October, lots of very rare moths thanks to a strong southerly airflow from the Canary Isles. We were out dawn till dusk most days looking for birds as well as after dark looking for moths, so it was fairly full on and very enjoyable!
The following is a quick photo record of my trip to the Scillies. (I did a fuller write up, but when I pushed publish it deleted the lot...so this is a slimmed down version) 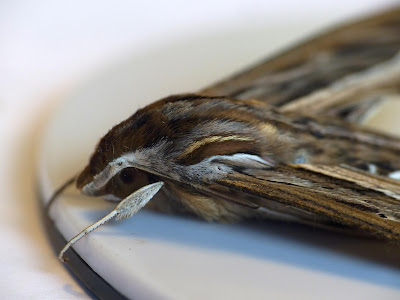 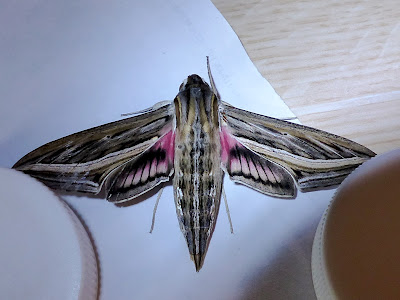 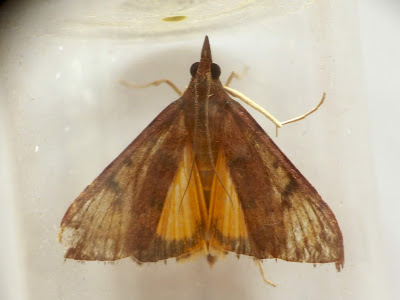 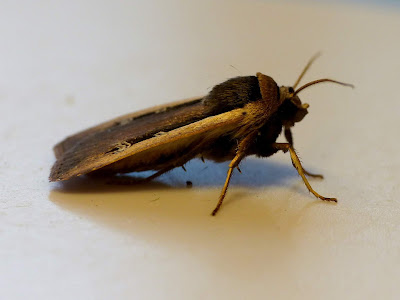 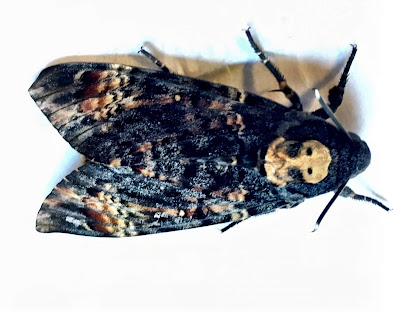 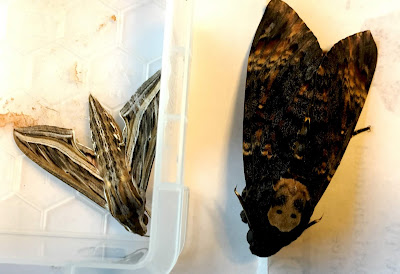 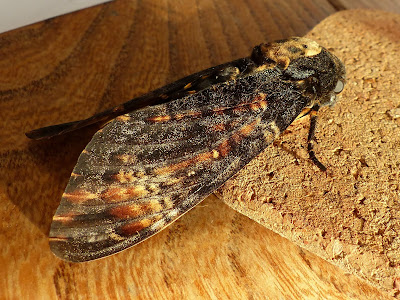 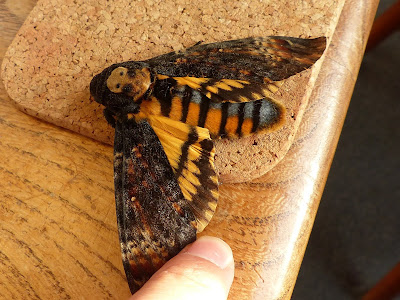 Notable moth species (for me) recorded during my stay 8/10 to 17/10.
(peak means most specimens found in one night)

The moths were certainly pretty amazing, so it was great to continue the rare insect theme with dad and I finding a dragonfly hawking the strand line at Pelistry bay. The dragonfly was clearly a yellow colour all over with yellow tints to the wings and had an interesting flight pattern with lots of short glides, quite unlike a migrant hawker, then on a close flyby in binoculars I could clearly see an unmarked side of the thorax....VAGRANT EMPEROR! It soon disappeared over the bushes, but I soon relocated it perched and obscured in the middle of the field, it did confirm the long yellow pterastigmas to further the identification... a new odonate for me! 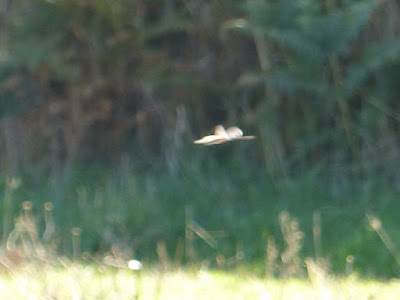 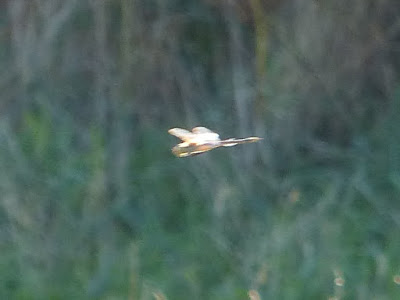 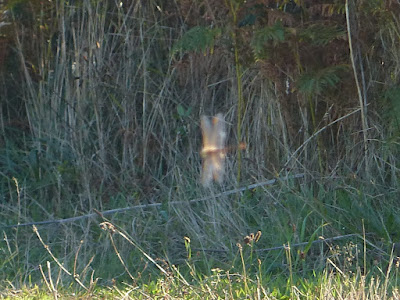 ...And birds.
The birds were not quite as good as they could have been however I did manage a fairly respectable list during my stay.
Barred Warbler
lots of Yellow Browed Warblers
several Firecrest
Tawny Pipit
Red Backed Shrike
Greenish Warbler
Probable Aquatic Warbler (looked very good to me!)
Siberian Chiffchaff (self found)
Wryneck
Black redstarts
Redstarts
Ring Ouzels
Red-Breasted Flycatcher (self found)
Eastern Yellow Wagtail (probable) (partially self found- heard calling near accommodation and reported as possible EYW)
....and probably more that I have left off by accident 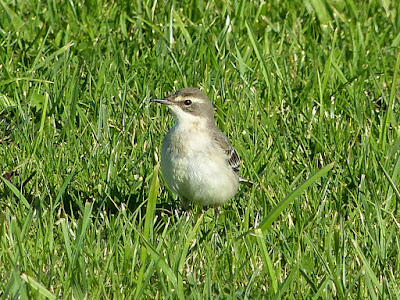 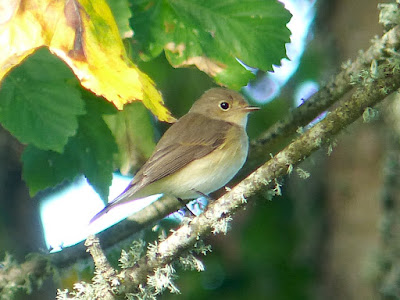 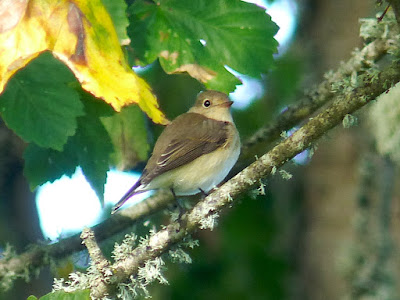 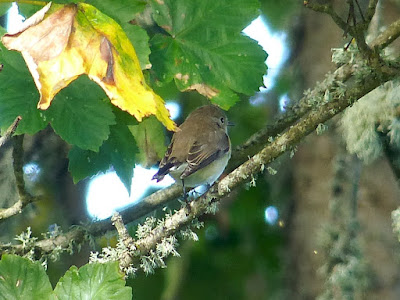 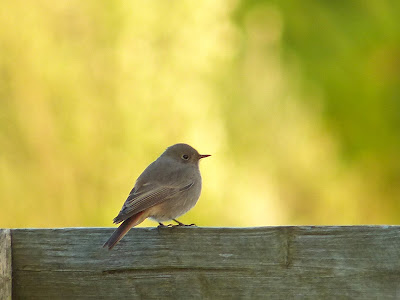 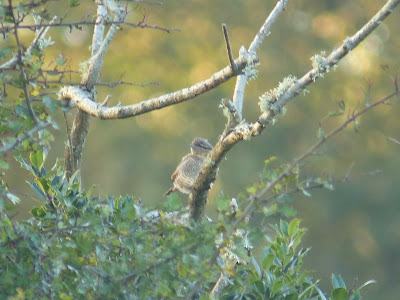 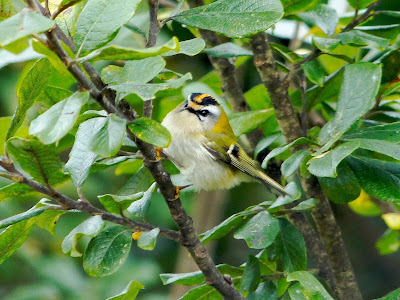 Ben Lewis
I'm in my early 30's and have been in the conservation game for the past 8 years, (Titchwell and Broads Bittern Monitoring with RSPB as well as Kent WT for a year) I have been birding since the age of 11 so have had a bit of a head start gaining 360 uk sp by 18! I enjoy wildlife of all forms, mainly birds, but in the summer dragonflies and moths seem to take over. I am a warden for the RSPB and as such the majority of my posts will come from the Mid Yare Valley- Strumpshaw, Buckenham, Cantley, Surlingham, Rockland and other nearby areas. I would consider myself a birder more than a twitcher, not going too far for a bird unless its a real beauty, although every now and then I am compelled to take a trip to N Norfolk coast to mop up the rarities.